Chancel repair liability is a law that dictates that ecclesiastical organisations and landowners are responsible for the repair of churches.

In 2003, a chancel liability bill of repair totalling £100,000 from the parochial church council was given to a couple in Aston Cantlow. This brought the law into the spotlight.

After disputing the bill, the ruling went against the couple, who were then faced with a bill of £350,000 including legal costs. Now an infamous case, this serves as a reminder for property buyers to understand any potential liability for chancel repair that could arise. 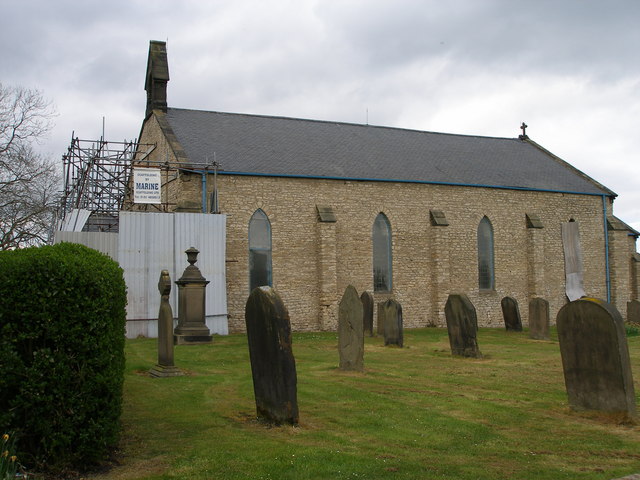 The legislation has been in existence for 500 years – since King Henry VIII disbanded the monasteries during the 16th century – and applies to rectorial land, which is land that was previously owned by a church. The land may not be located near the church that owned the land, making a meticulous conveyancing process by a professional firm such as https://www.samconveyancing.co.uk/login crucial.

In 2002, a deadline of 10 years was imposed in the Land Registration Act, which meant that the parochial parish council must register their interest. Before this was implemented, liability could be demanded without registered interest, which meant that landowners would not know it existed. If a title was unregistered, a caution could be registered against the first registration by the parochial church council, which has the same effect as registering liability.

If you own property with registered interest, you are still accountable for paying chancel repairs.

Buying property near a church

If interest has previously been registered on a title, or a caution opposed to first registration has been recorded, you will pay for repairs that are required to the church; however, if you purchased the property after 12 October 2013 and no interest was registered, you are not liable to pay for the repairs. It is important to note that liability does not always appear within the title to a property.

If the land you purchase has or is suspected of carrying chancel repair liability, it is recommended that an insurance policy is taken out. Liability can start from small amounts to many thousands of pounds and cannot be budgeted for. The parochial church council can also send a bill to just one landowner rather than dividing the bill between the relevant landowners.